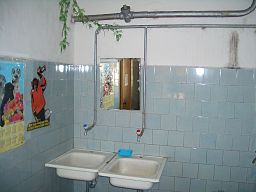 Extensions/plugins for state of the art IDEs

I think zokogun is daiyam is Baptiste Augrain. I have not installed or supported this yet. I need some questions answered before I do both of that. Like these: (They have been answered in a comment of 2022-10-05 by daiyam below):

3 thoughts on “Wishes for a folding editor”