Started 23Apr2020. Updated 5Dec2020. In work. The title is more of a pun than reflecting real content. This note is in group TECH NOTES. Important: standard disclaimer, narrative style disclaimer. 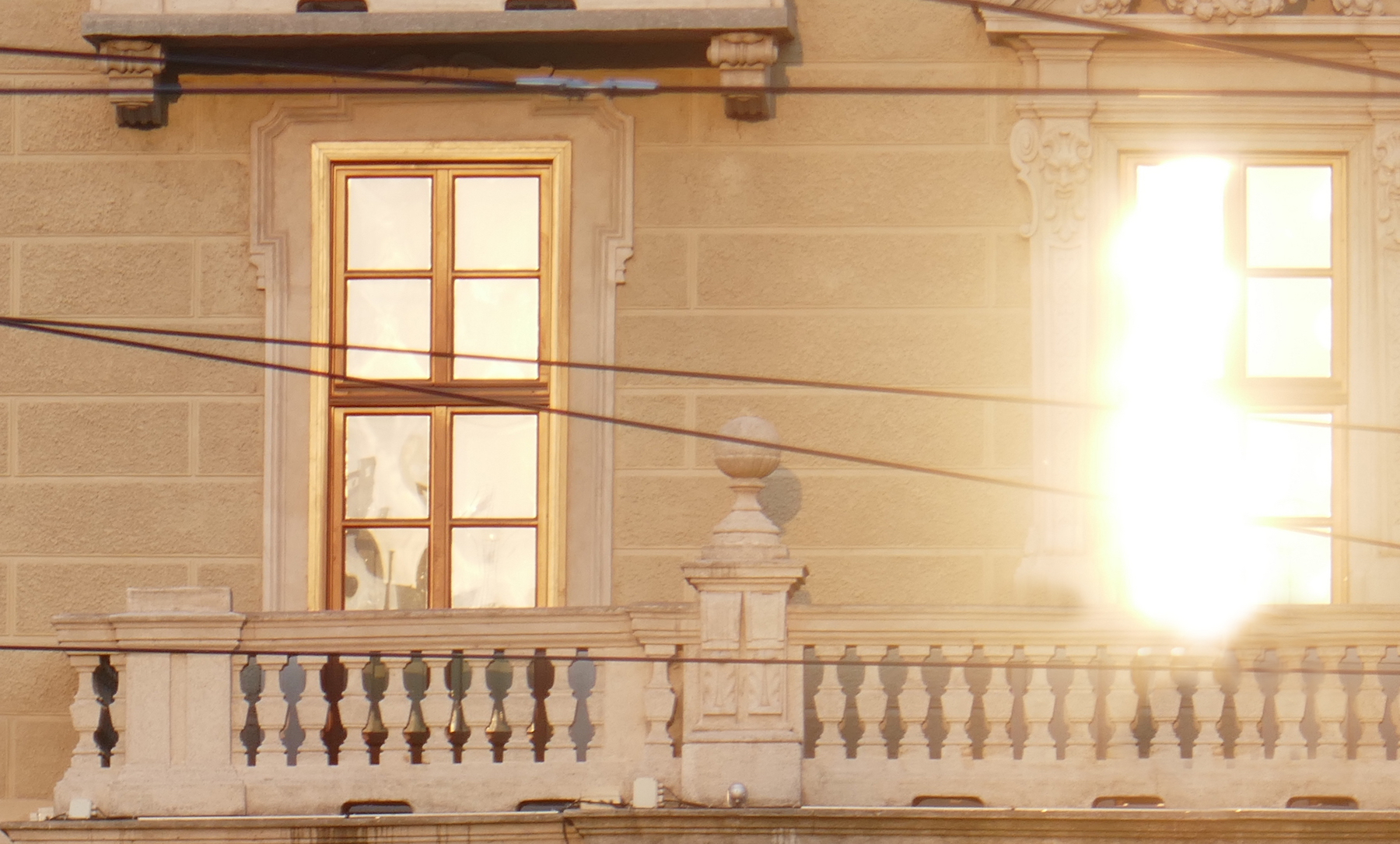 Yes, I did remove a company logo. Which one?

I cannot hide that this is far from anything I feel comfortable writing about. Even if I have several decades of experience with safety-critical embeded systems, we at that time did not offer the idea of embedded security any consideration. I have next to no experience in cryptography, zero with trying to break it, and zero experience with making it hard to extract my secret codes . But I thought it so interesting that I wanted to give discussing it a try here.

If you know this field of technology and think that the below has too little essence, and have some spare time – I’d be happy for a comment (below) or just mail me. My goal is to learn some and ask some questions.

The main theme here is quoted from [7] (Rambus):

..there is a category of attacks that simply ignore the mathematic properties of a cryptographic system – instead focusing on its physical implementation in hardware.
..effective side-channel countermeasures should be implemented at the design stage to ensure protection of sensitive keys and data.

Here’s what started this on my behalf. These words are the editor’s, not mine. But I will study to learn they mean. The below is from [3] – which is rather similar to [5]: 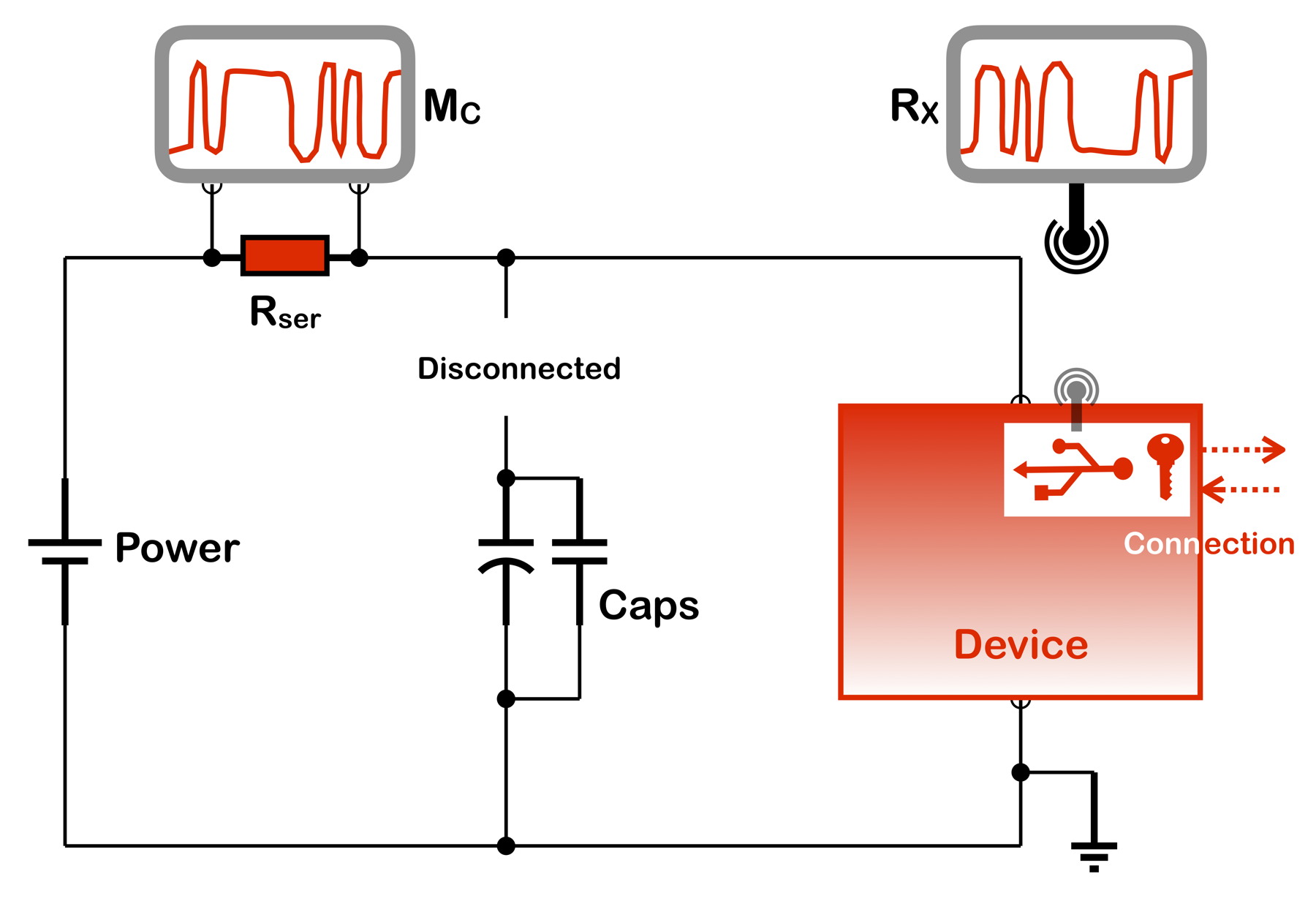 Fig.2. I take the chance of placing the figure prematurely here. The figure is rather naïve. (For a real board’s block diagram, see f.ex [9]). First, you won’t find Rser on your board. (Rser is a shunt for the meter Mc but a serial resistor for the power path, Wiki-refs). If you did find find Rser, it won’t be with the correct value. Opening some track to insert any Rser is equally difficult. In order to measure the current drawn by a Device with Mc I assume it would also be difficult to remove the capacitors. For one, they could be what kept the power alive, so Rser certainly can’t be anywhere. The capacitors probably are ceramic and soldered onto the board. Often a Device would also have several voltages needed, and for each there would be lots of pads/pins and wires to them. I would also expect Device not to work very well if the capacitors were removed. I assume you would either have to design a board yourself, or buy one for this purpose (below). Also, an antenna is not just some wire, and a radio receiver is not just an A.M. radio. I have used a receiver for a specific purpose (note 164) – but wouldn’t even know where to start looking for a general wide band analogue (?) radio receiver. I could start with a wire connected to my 1 GSa/s scope (note 185), then buy an antenna amplifier. Finally I would have to change field of work and go for it. Therefore, this would only have academic interest. I guess, many out there might reason like this, and become “surprised” next time around when somebody had succeeded fault-injectioning his board.

Some points from [1] and [2] by NewAE Technology Inc and [7] and [8] by Rambus, and several Wikipedia articles. The fact that these give such good overviews and I did make the figure above is my excuse for making this look more like a brainstorming list:

I would be especially interstid in XMOS processors and this theme (I have some XMOS stuff here). Especially the upcoming xcore.ai. Just starting off with a quote from [12]:

SECURITY
In our research, 45% of electronics engineers cite DATA SECURITY as the biggest barrier to success – and it’s easy to see why. As technology becomes smarter, consumers and enterprises are increasingly protective of their data, fearing a loss of control, potential misuse and cyber-crime.
In the AIoT, data needs to be shared across devices – think controlled ‘hive learning’ within set parameters. Edge-AI makes this compelling, because data processing, inferencing and decisioning can take place on-device rather than in the cloud, which reduces the (perceived) risk of data leakage and vulnerability.

They continue with their solution:

In [13], where the upcoming (in 2020) xcore.ai (an “X3”?) processor is described, the author describes its thread scheduler’s buffer. I certainly think this is different from the X1 and X2 range of XCOREs:

The CPU switches threads every cycle in round-robin fashion. Ideally, each thread advances every eight cycles, achieving an effective speed of 100MHz. If a thread is inac- tive, the CPU skips to the next one, but because the five-stage pipeline has no forwarding or interlocks, the minimum number of active threads is five. The thread scheduler buffers 256 bits (at least eight instructions) per thread and issues them to the decoder as needed. When the buffer is empty, it fetches another 256 bits from the SRAM; since the memory is single ported, this access prevents an instruction from executing on that cycle.

I have some XC code where I have experimented with some ideas. To tell the truth, I think that I am at some dead end with that code, or dead end with the basic idea. But then, maybe not? What I try to do in the code is to run it in such a way that what happens on one of the logical cores could not be spied on over radio or by monitoring the power consumption. But then, I don’t know if it’s random enough, or that it does leave so little trace that that its patterened could not be found out of.

You can dowload it from My XC code downloads page, part #206.