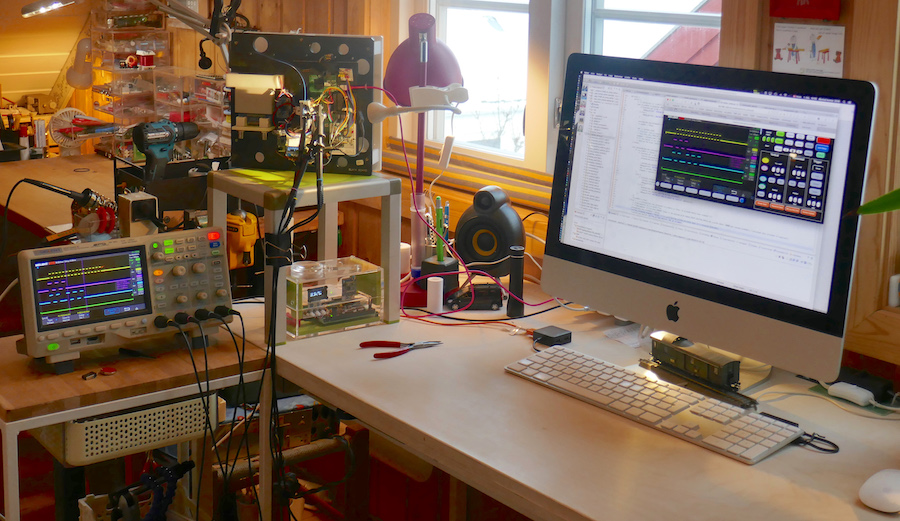 Newest log entries at the bottom. However, I will update points already written to fill in the gaps.  Therefore the themes would be coloured red. This is not a review, but a lab log of what I stumble upon. Standard disclaimer. I do this fo fun, that is all.

To find the SW problems I have seen; just search for “SW problem” in the text.

Here is one of my first webserver usages. I pressed the Single sweep button once and saw the scope catch and display the data:

Fig.1 – A first use of the built-in webserver 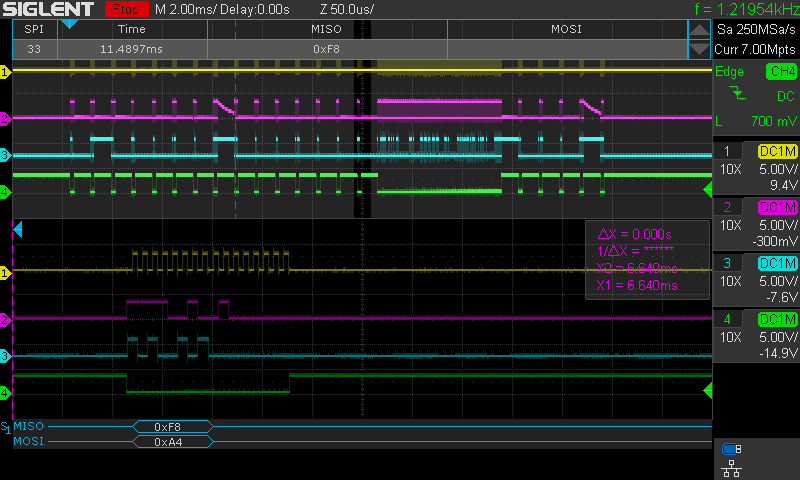 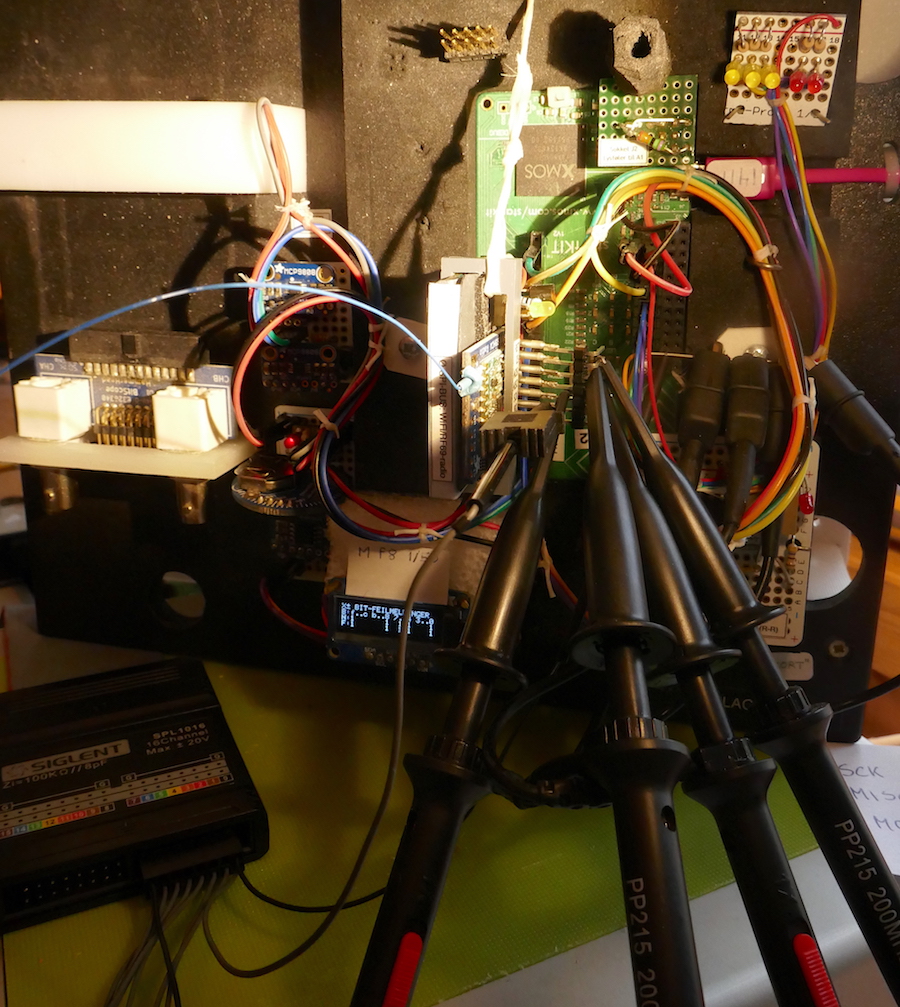 Fig.3 – Adding the SLA1016 MSO, initially for a fifth channel (press for more) 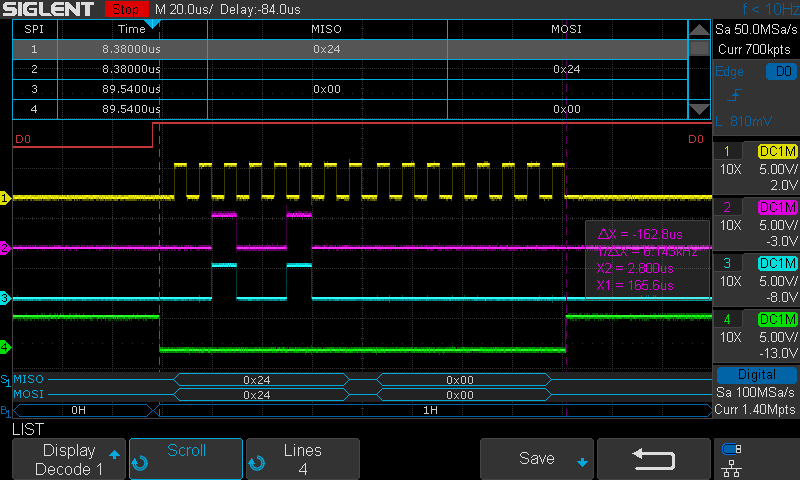 Fig.4 – The first sequence of a train of SPI

A bucket for not used probes 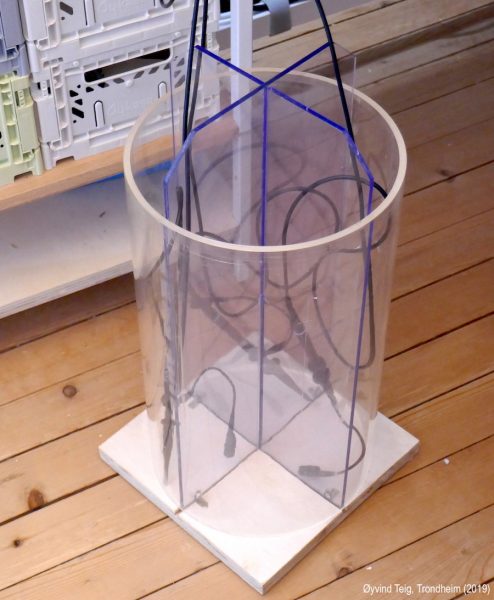 Fig.6 – A bucket for unused probes (press for more pixels)

I was so tired of untangling the cable mess every time I should use the scope that I found a use for this plexiglas tube that I several years ago found at my work’s return bin. I made the inner wall cross with acrylics as well, and screw them to a plywood base. But the tube is loose. Probes are expensive, and this might just save me some of just the sort. Voila!