10Sept2017. This page is in group Hobby and shows how I, in a snap (after years of not so good solutions) was able to protect my laptop’s cable. Press picture for full resolution: 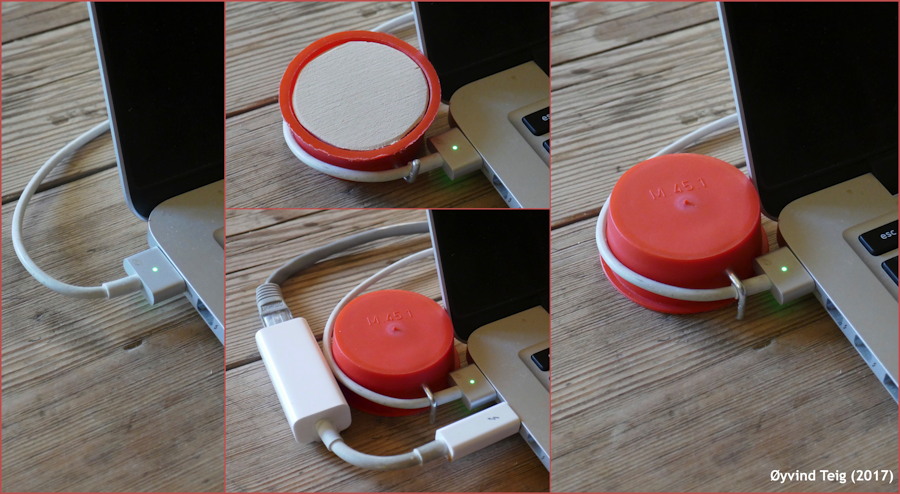 Fig.1 A plastic top, some wood and a hook (press for fullpixel)

After inspecting the picture do it your way. But here are my words if you have the time:

The point is not to bend the power cord so much that it will get damaged over the years. The extremely volatile setup must be avoided (picture: left), even if you originally bought an extra power. It’s not the cable that moves, it’s you who move the laptop! This is a five years old MacBook Pro where I have protected the cable many ways over these years. But this is my final solution! It even holds my Thunderbolt to Ethernet adaptor box or cable. I tend to use it when the machine is sitting on the table. Like now.

Find a suitable plastic cap. With a colour of your choice. Even if it takes half an hour to make this thing, finding the right plastic cap may take half a year! I think it needs a rim that will hold it better in place. It doesn’t have to have the nice “M 45.1” text on it, even if it might help. I found mine in a recycling box at work, it protected an end of something 45-ish I guess.  Fill it with some wood, as tightly as possible (picture: centre, top). I used veneer. Screw in a square bend hook. I used one in steel. Squeeze the thing in the right position (picture: right). Finally, enjoy.

Disclaimer: You may move the laptop to the other side of the table and the wires would come in from the other side, rather straight. So you don’t have to make this unit. And – pulling the cable much would loosen its grip and may cause a high electrical resistance connection (Ohm) that may get hot and take fire. But this would go for any connection. I have an Apple MagSafe 2 that certainly hangs on.